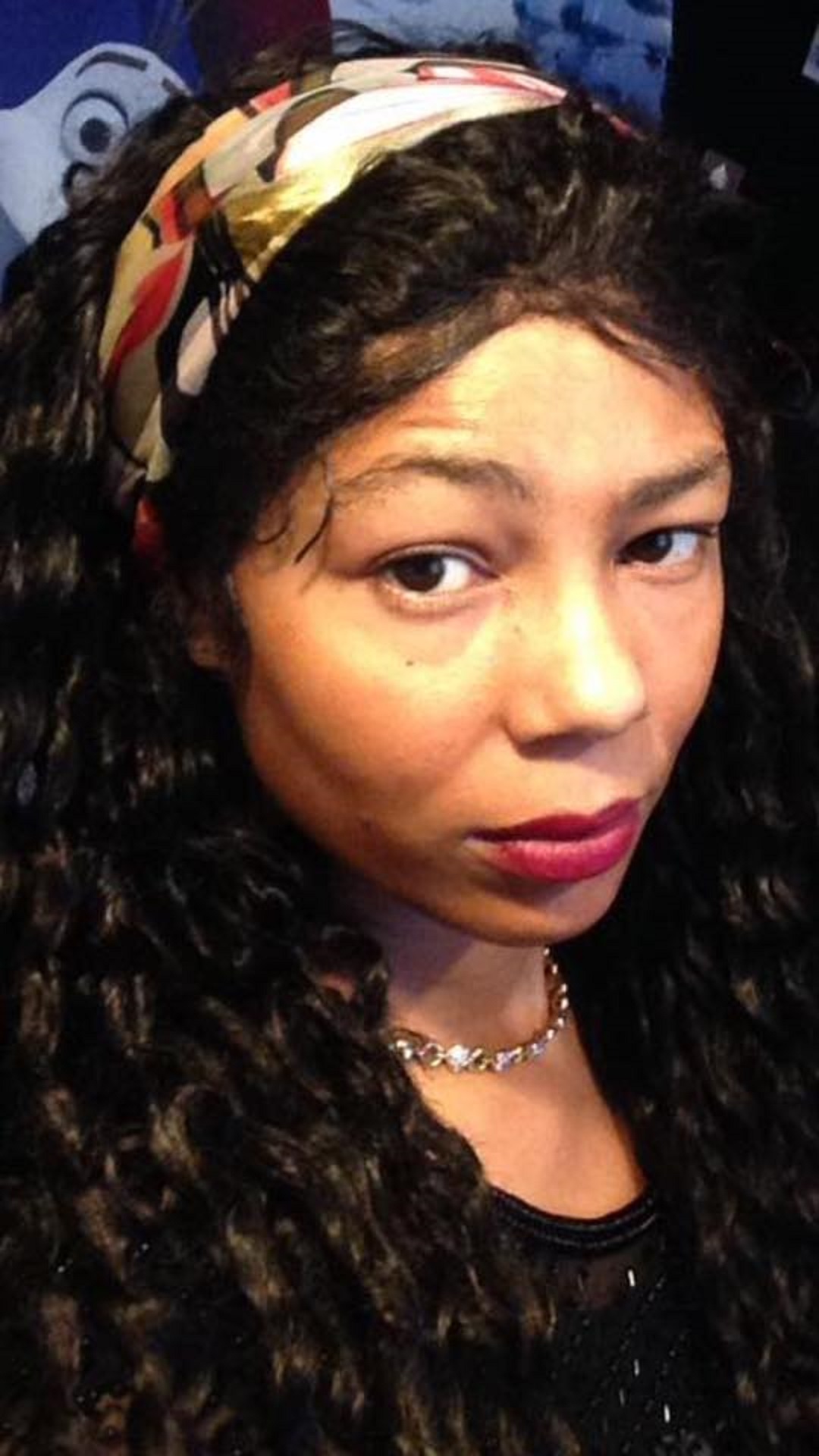 We are living in a time where information has never before been so available. With so much misinformation being made available it’s hard to figure out what is true and what is not. Leaving people in a state of information overload.

As the world moves into a transgender adgenda, I cannot help but wonder if the powers that be are somewhat revealing some truths. As all truth is there to see if  you know what to look for and read the secret teachings of symbolism.

Today I have decided to hone in on this topic of the androgynous being and reveal where this really comes from. Many associate it with Satan but what i will reveal will open up a whole new understanding, for those with the eyes to read.

Throughout history it has been forbidden to reveal these secrets to the general public. Its teachings remain hidden within secret societies and religions. Hidden within stories, arts and historical culture for some to imitate but for very few to understand.

" At The Heart of Every Mystical & Religious Traditions, Persists A Secret Untold To The Masses A Universal Truth - Know as The Great Arcanum - Know Thy Self & You Shall Know The Universe & Its Creators" 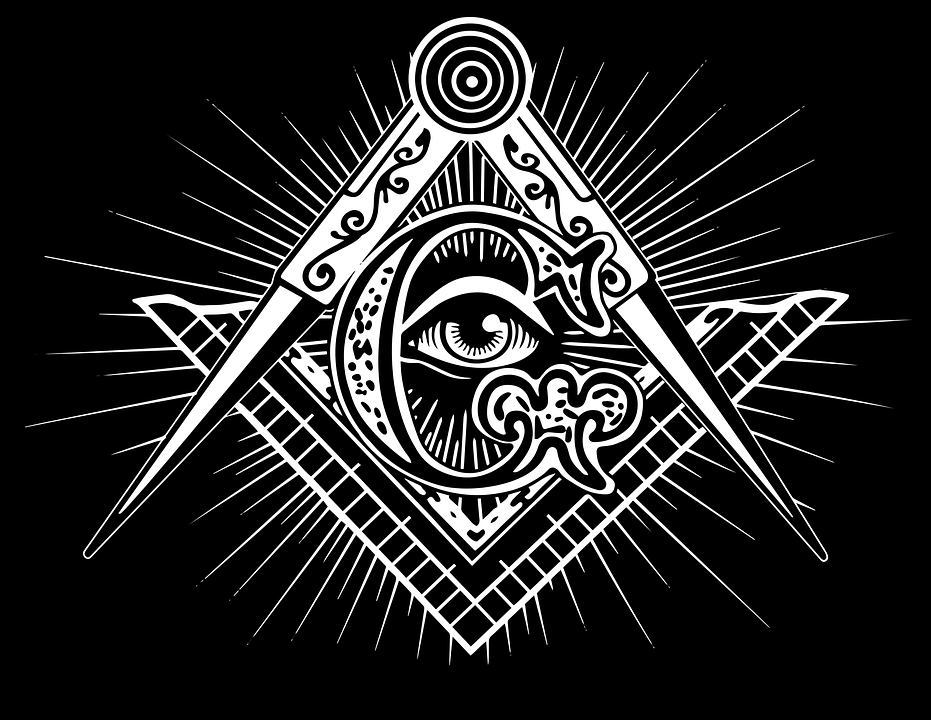 The Christian teaching of creation was written as a way to pass down the hidden knowledge. Within secret for those with the eyes to see and those with the ears to listen and hear. Its inceptions and symbolism was infulenced by both eastern and western traditions it was a way to provide humanity with a back door a key contained in the foundation of all the religions of the world.

The Old Testment know as Tanakh  on the surface appears to be stories and to some basic spiritual instructions. However the truth is that it is a vehicle of the secret knowledge, which was created by moses.

Judaism is directly influenced by two of the oldest civillizations on record being sumarian and babylonian. Know for their mysteries schools and advanced teachings.

Schooled within these schools Moses wrote the first five books of the bible in hebrew and in code. This was the tradition all higher knowledge was to be written in code so that it could not be understood by all.

Behind the cloak we are taught that every name contained within the book contained a deeper meaning. This is referenced in the Zohar

"The Narratives of Its Doctrine Are It's Cloak, The Simple Look Only At the Garment That Is, Upon The Narratives of The Doctrine; More They Know Not" "The Instructed However See Not Merely The Cloak But What The Cloak Covers" -The Zohar

Meaning that the reader ( the public ) only look at the story, taking it at face value ( The Cloak ). That’s because they do not know, because if you limit a persons perception then they do not think there is more so they do not look.

The instructed being those with the knowledge, also see the cloak. But due to having more information can look and see what the cloak really represents through sign symbolism and numerology.

The Bible Is Symbolic

The Bible is symbolic as the characters and events of the bible are a cloak for public consumption. But a cloak that unveils the real message for those with the knowledge and teaching.

This secret society knowledge has been hidden and in the case of Christianity supressed and rejected entirely. The bible like most religious book have been interepreted liturally by the words of the cloak. Even Jesus was known to have taught both public and secret versions of this doctrine. This was because it was said that not all was worthy enough to have the knowledge and tha it should be kept amoung the few.

Those who were taught this secret knowledge, were persecuted and forced to take the knowledge underground and form secret societies.

As a result of this the modern church adopted the cloak of the religion. The bible over the years has had numerous changes made due to editing by people who have clearly no real knowledge of its secrets. Creating a completely different story of that which was written.

Althogh the modern bible is very inaccurate but still has allot of the ancient secret doctrine. However the many levels of hidden meanings are hidden with the hebrew letters and are not visable in converted versions of the bible. ( other languages )

For Example : The very first words of the bible in hebew is :

But the translation found in the Zohar Translates :

Elohim What It Means
The Word Elohim is a hebrew word EL is hebrew for God and is Masculine. Leaving the feminine part ELOH which means Goddess.
Elohim is plural meaning Gods and Goddesses or Male / Female.
People believe the fiction imagining a bearded old man as God. He is established in the first 3 words of the bible as androgynous containing both male and female. This is represented all over tthe world in different religions. Hinduism with Shiva, in the Aztec religion and many more. The words Elohim has many meaning also as it refers to angels the governors of creation.
These divine beings are male/female in the image of their creator, you will see this depicted in most anicent images and artifacts showing the attributes of both male and female. 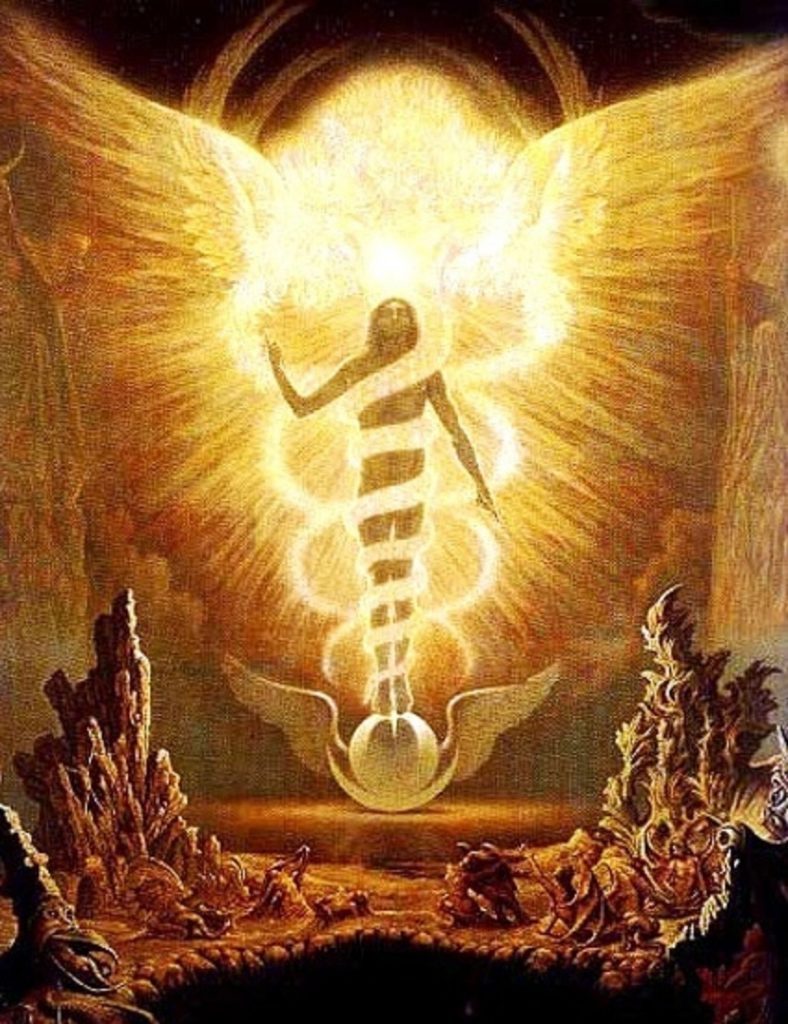 In the bible the angel whos job was to oversee creation, was called Jehovah Elohim. It is taught that Jehovah Elohim created man from the dust of the earth. Blowing into his nostrils the breath of life, this is when man became a living being.

Jehovah  is another important name for God, but this is not to be confused with the name Jarvay. The name Jahovah or jehovah contains 4 hebrew letters which contain both masculine and femine connections

The Creation of Man / Woman 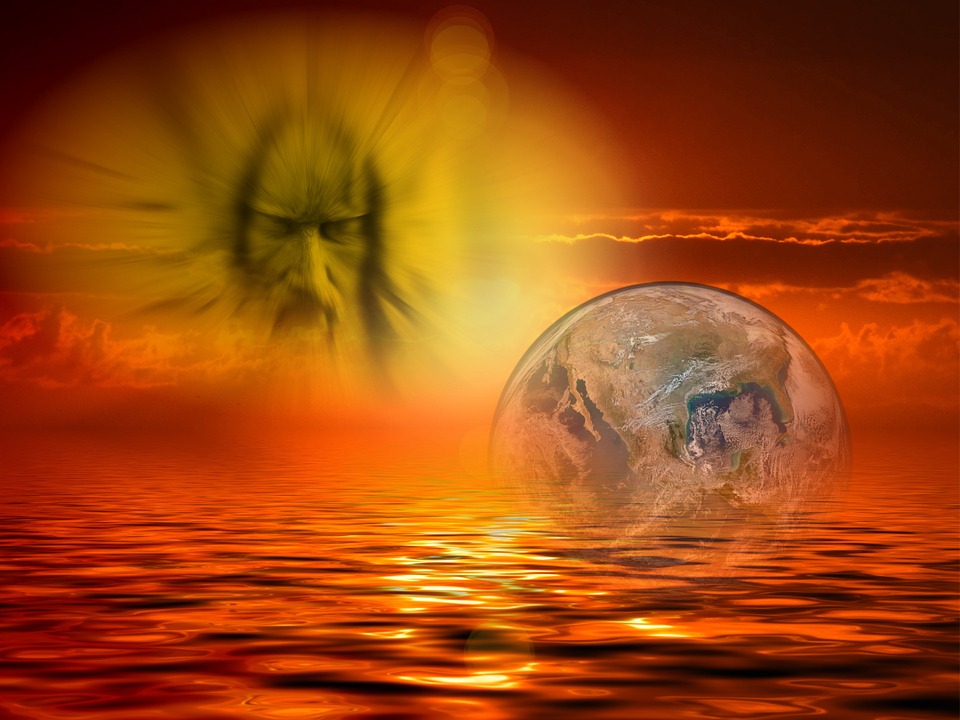 Jahovah planted a garden in eden in the east of the flat plane, he then placed the androgynous man there that he had formed.

Eden is a paradise of perfection, eden is not a physical place and does not exisit in the physical world. But more a state of mind and awareness. Esoteric knowledge tells us that there was a place called Eden, which was located in Mesopotamia between the Tigris and Euphrates river system.

A secret society mystery school was founded here by the Chaldean’s. But this was never the garden of adam and eve, people see the cloak and believe its a real physical place.

The spirits of eden were pure knowing only good they had values such as :

These are know as the 7 virtues of the soul or the hermetic principles. Teachings within secret societies have taught that there are 7 dimensions, known as the 7 heavens. 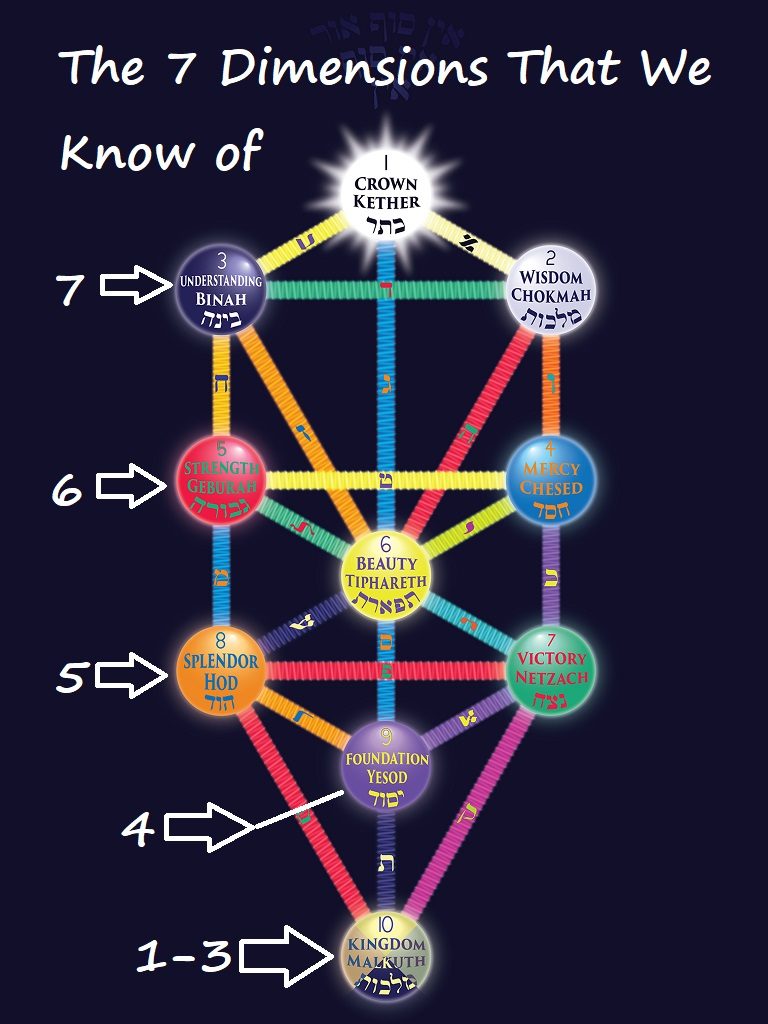 This is how the seven heavens were created one above the other. There is a system of accent and decent to these seven heavens for the peopl or beings that reside within them.

This is represented by Jacobs Ladder Within the masonic lodges and within the bible. Freemason knowledge states that when Elohim created adam he placed adam in the garden of eden, known as the 4th dimension. The world of vital energy in hebrew the name is called YESOD meaning the foundation.

Hence why the androgynous beings created existed iin a more suttle nature. And this why to this day most anthopologist no nothing about our true origins.

This knowledge has always been kept for the few, whilst the cloak is taught in the brainwashing houses.

Humanity as symbolised by Adam needed to be able to grow spiritually so he to could climb jacobs ladder. This is when Jahovah created Eve.

This process of separation which is shown symbolically in the bible is very gradual. The human hermaphrodite was separated into 2 sexes male / female so that they could see themselves better. To know themselves, this is why we have so much seperation in the world we are forever seeking what was lost. Unity which is the root for craving of a sexual nature becoming as one flesh.

Hope This Answered Your Questions As I Have Had A Few I Will Soon Be Covering The Truth Behind The Tree of Knowledge & The Tree of Life. For More Occult Knowledge, Arts, Crafts, Clothing & Wisdom See Links Below - Natalie Mantle