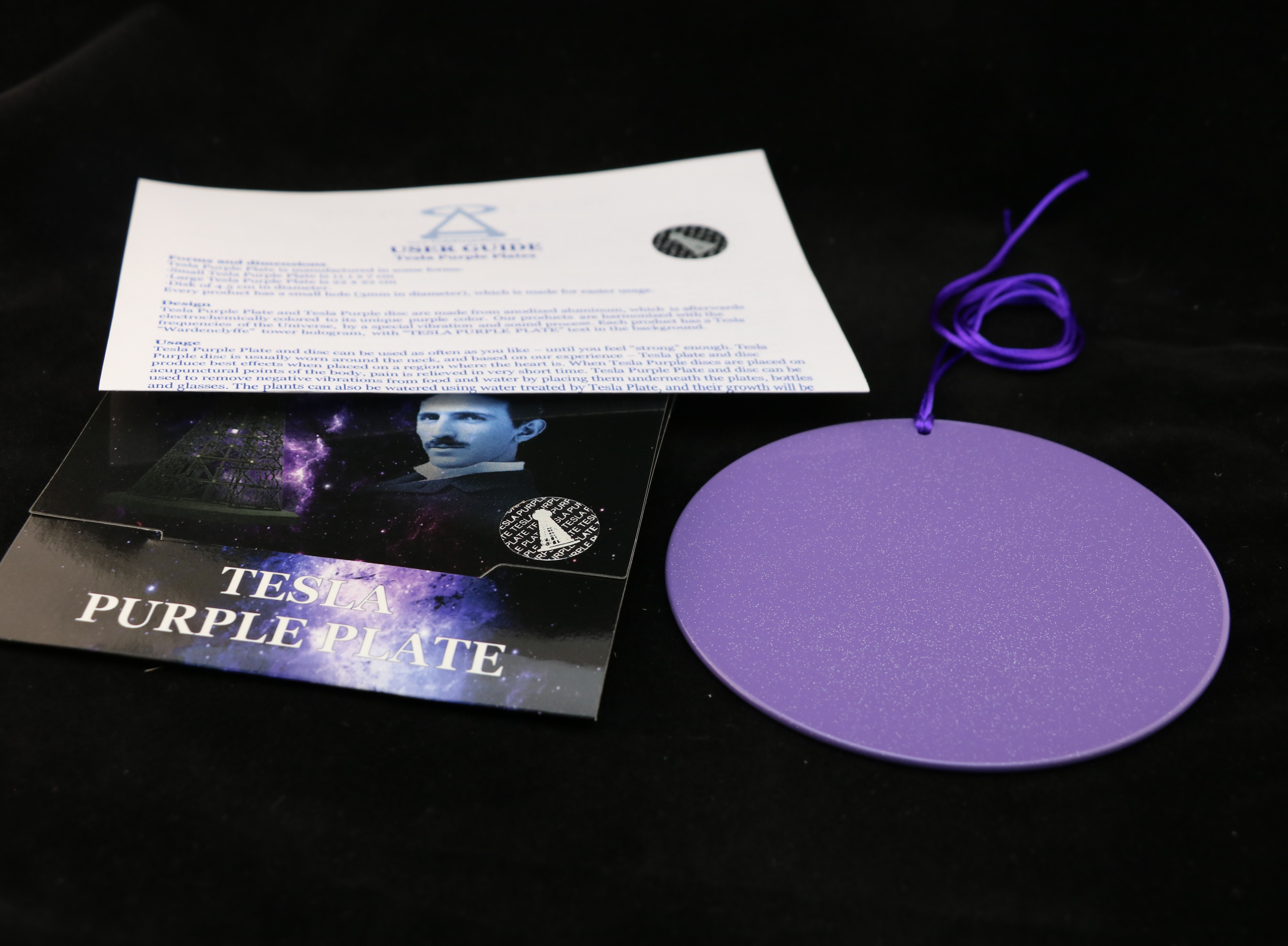 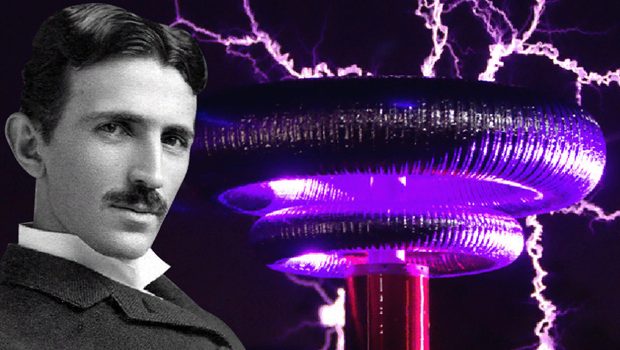 Let’s begin, so who is Nikola Tesla and why should we be taking these vibrational plates seriously ?

Nikola Tesla Born On 10th July 1856, Died 7th January 1943. He was a Serbian American, who became an inventor, electrical engineer, mechanical engineer, physicist, and futurist. Who is best known for his contributions to the design of the modern alternating current (AC) electricity supply system.

He was able to tap into the universe on a an internal and external level. This was due to the fact that he discovered that everything was energy, we were energy the universe is energy and its creations are energy.

He done this by studying the art of numerology and conducing experiments. Realizing that everything corresponds to energy, frequency and vibration and that the numbers 1-9 were the keys to our salvation. 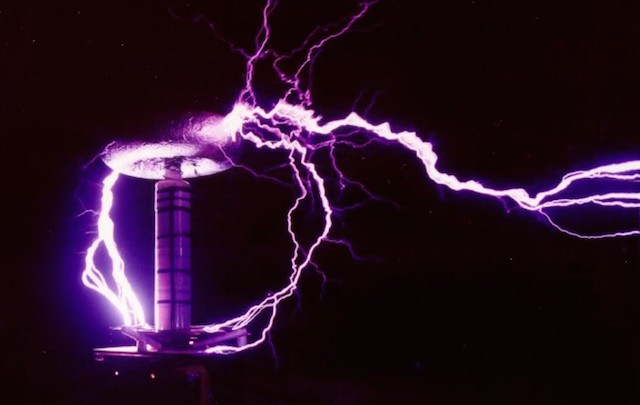 He also built a wireless-controlled boat, one of the first ever exhibited for that period. Tesla became well known as an inventor and would demonstrate his achievements to celebrities and wealthy patrons at his lab.

One of his best inventions was giving the world free energy, this did not go down well among the rulers. He was shortly discredited and people thought he was mad!

He died a poor man, however when he died his belonging and his properties were seized. Top scientists were given the task of trying to put together his works and see if they could learn something from it.

Who Made The The Purple Energy Plates? Where Do They Come From ?

After Tesla’s death, Ralph Bergstresser a close friend of Tesla studied for the next 28 years. Learning how currents of certain frequencies influence certain materials and reached a discovery. The discovery was that strong low frequency currents, passed through aluminum, create and antenna and transmitter from aluminum for cosmic energy.

He reached the conclusion that a strong tachyon field is created, which cures and speeds up the process of cell regeneration and spiritual growth. After this he created the first purple energy plate.

Considering that Tesla thought him practically everything regarding electricity. This Is why Bergstresser gave it, its name Tesla purple Energy plate, as a sign of gratitude to Nikola Tesla. 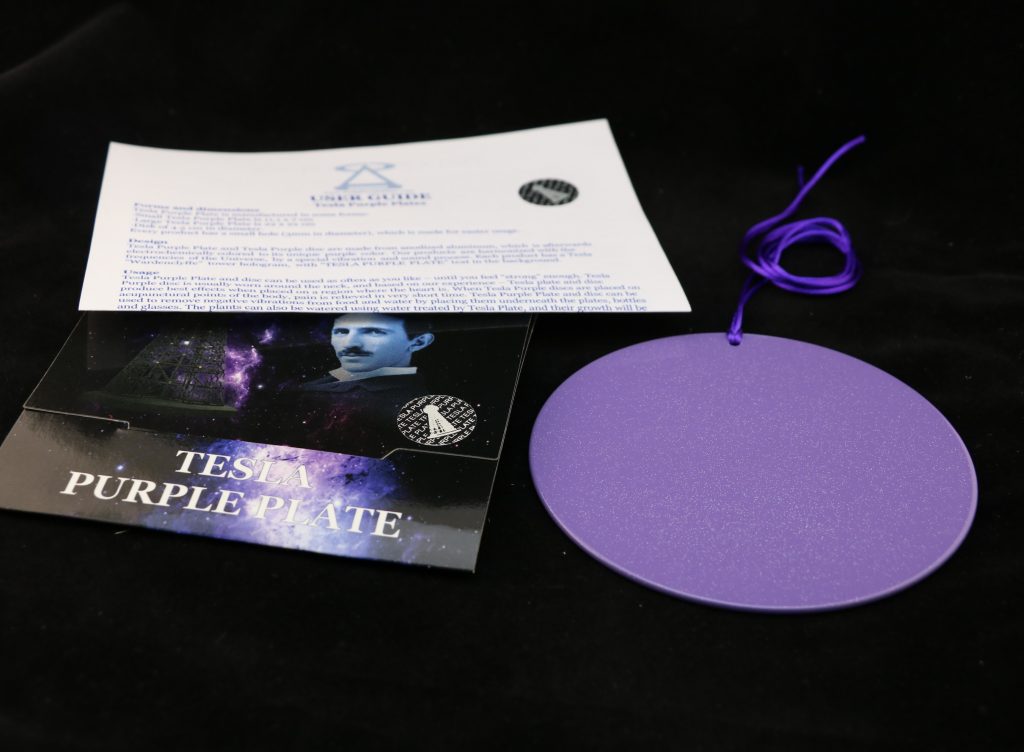 Anodizing begins in sulfuric acid and lasts about 40 minutes to an hour. This all depends on the thickness of the protective layer of oxide that needs to be created.

DC current is passed through the solution and creates the crystalline layer, whose thickness is about 20 microns.  Color is added to the solution and its shade depends on time and strength of the current we pass through plates. The color purple represents the Crown Chakra, which we all have within us.

Electrochemical coloring is done after the anodizing and its layer should be from 70 to 80 microns.  When done properly plates are smooth to the touch and more resistant to UV rays, scratches and damages. In any case, expiration date for Tesla plates and discs is unlimited. 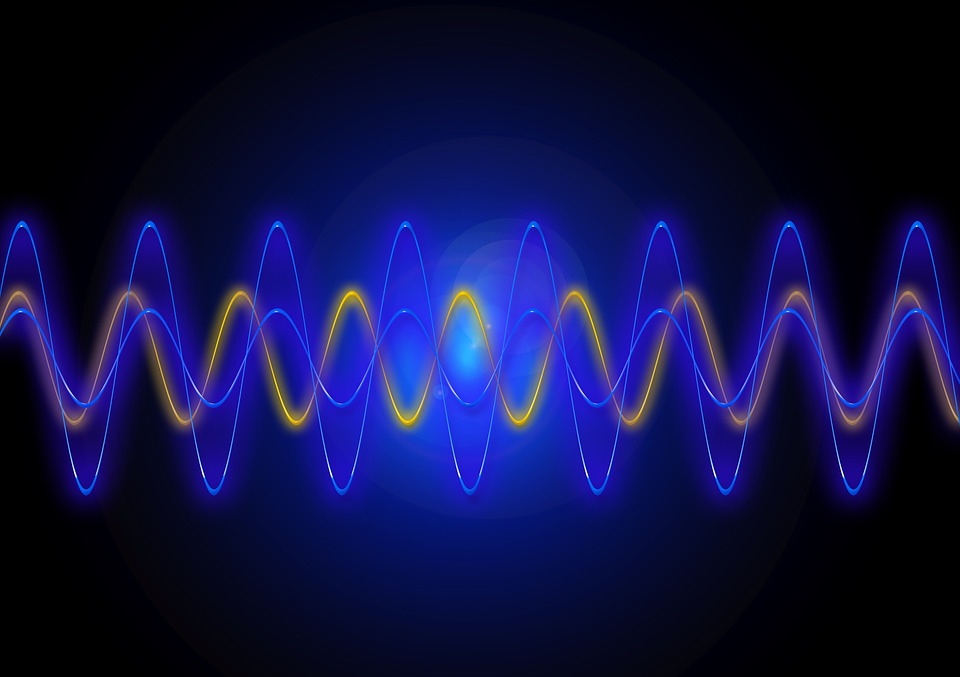 Beneficial binaural frequencies are integrated into the material. These frequencies are scientifically proven to have positive effect on all living beings on the planet.

Tesla purple energy plates are additionally exposed to sound and vibration. That way the positive effects of the finished product is increased.

This process is used since the production of first plates 40 years ago, but most manufacturers don’t use it.

The frequency harmonics that are used are measured and taken from Cheops pyramid, Jaipur in India, Imperial Palace in Lhasa (Tibet). Identical frequencies have been found on the mountain Rtanj in Serbia, as well as in the pyramid of Sun in Bosnia and Herzegovina. 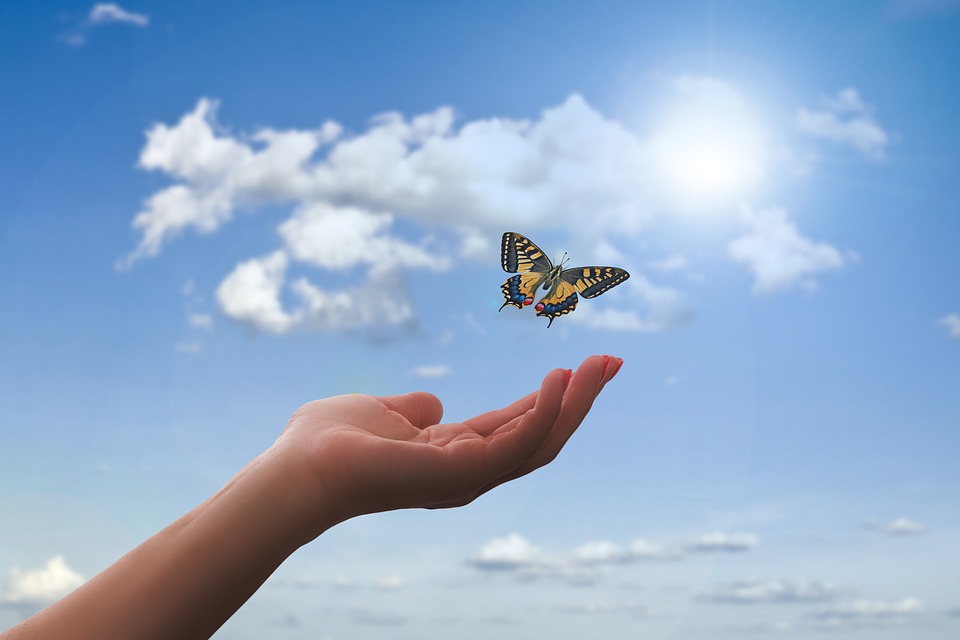 Benefits of These Plates? What Can It Do For YOU ? 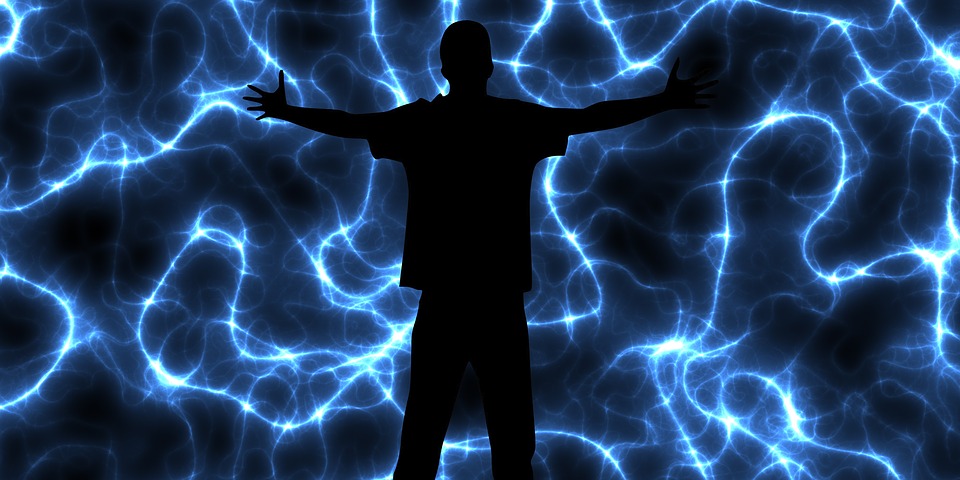 That’s Just What Is Listed On The Product!

We have discovered a few more mind-blowing things it can do. We have listed them below for you

We Are Sure That There Is Allot More That You Can Do With These Tesla Energy Plates – Tell Us Your Stories We Would Love To Hear Them!

Where Can You Purchase A Tesla Energy Plate & How To Know You Have The Real Thing?

Only ever purchase Tesla Purple ENERGY PLATES from reputable sources, to avoid disappointment . These plates go through a very complex process , as you have read above.

This is to ensure that the right frequency is vibrating and stable withing the plates. 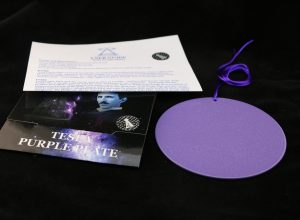 Don’t Forget To Tell Us Your Stories, So We Can Hear All About Your Experience … It Only Takes  A Minute

Consciousness      The Laws of Attraction       Spirituality