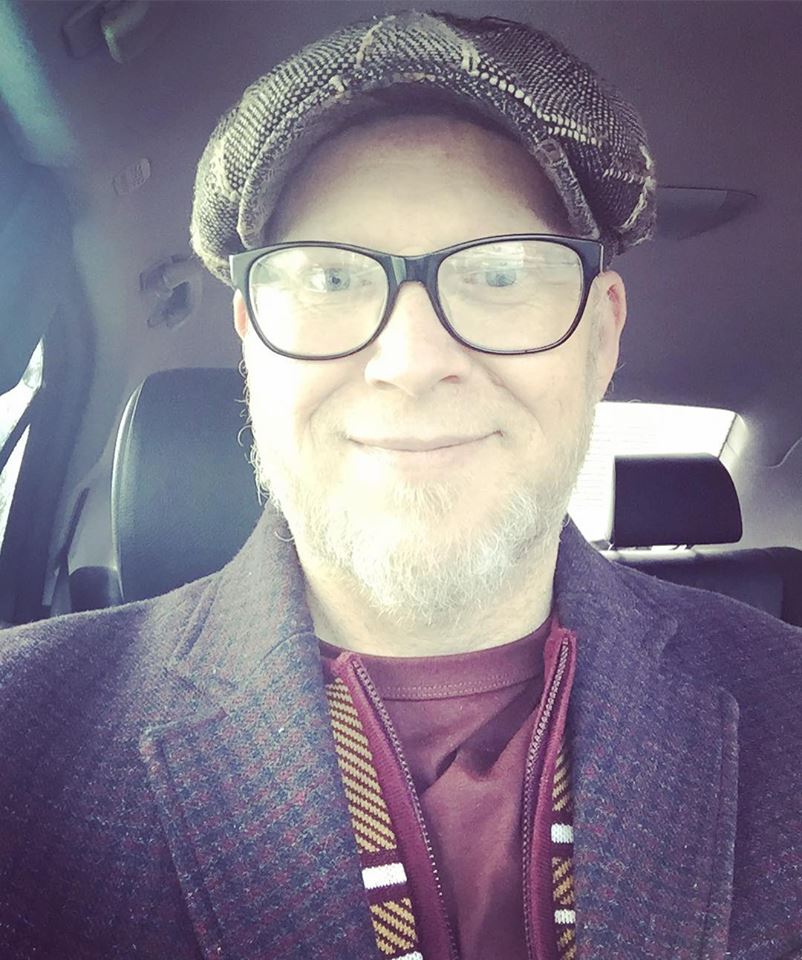 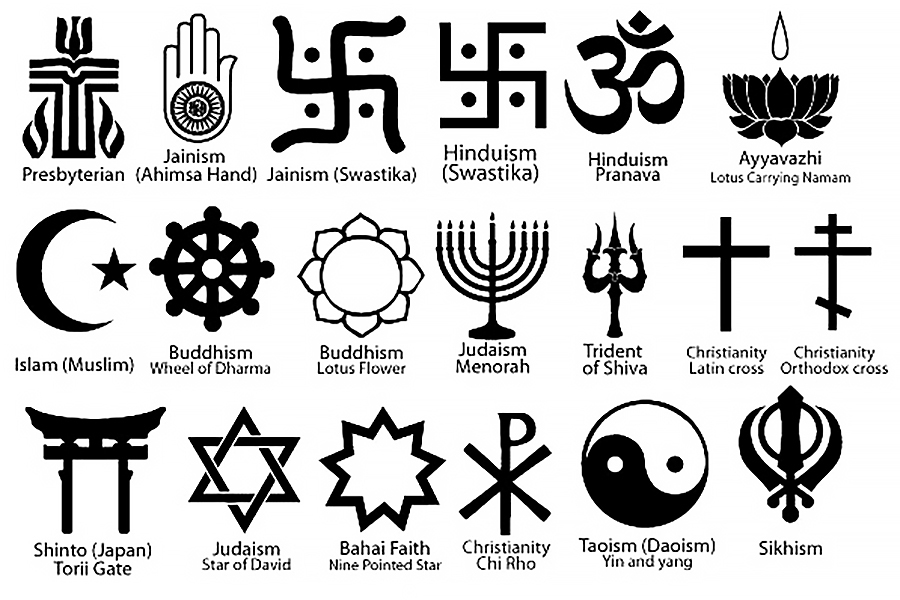 Questioning your beliefs, we are led to believe that we are limited in what we are capable of achieving and to be blunt with you, that’s utter nonsense, as we are far more capable and far more able to achieve anything as long as we put our minds to it.

The one obstacle that gets in the way are our beliefs that we can’t.

What are our beliefs?

Do they serve us well?

Are they really our own or have we been programmed to believe them?

Think about it for a moment: do you really believe the things you think you believe in? It’s an interesting question everyone should ask themselves on a regular basis.

Our Belief System The Construct

Our belief system is something that has more effect on our lives than we realise.  It can cause us pain as well as joy, it can stop us achieving and it can also aid our achieving.

A persons belief system can be their greatest friend as well as their greatest enemy, but generally the thoughts ( beliefs ) are not ours. They are belief structures that have been taught to us.

We get our belief system from our parents, our families, we get them from our teachers and the education system, the TV, films, newspapers, books, our government even.

We have developed our belief systems from every single person that we see as role models and authority figures. However, that doesn’t make them true beliefs to be admired or followed as they aren’t really beliefs at all.

They are just forced opinions and ideologies of individuals or groups – they are not beliefs, more ideas, systems and constructs. Designed to manipulate the human mind, keeping the overall system running smoothly.

By looking and questioning why we believe the things we do can offer us the opportunity to get rid of beliefs that don’t serve us and replace them with ones that give us more meaning and a reason to be. Changing our belief system to one that agrees with what we feel rather than think will not only change our outlook, it will change your life.

So how do we change our beliefs?

Write down all the things you believe and ask yourself why? If you can justify why you believe in something and are happy to keep believing then keep at it.

If you have any doubts at all then educate yourself about why you have that doubt and you may find that the belief will be discarded by you as it no longer serve its purpose.

Open Mind When we approach this subject we must do it with a totally open mind, don’t discount anything even if it sounds strange or mad.

Do some research, learn as much as you can before dismissing anything that may cross your path as it could well be something that takes you to the belief that changes everything for you and the people around you. 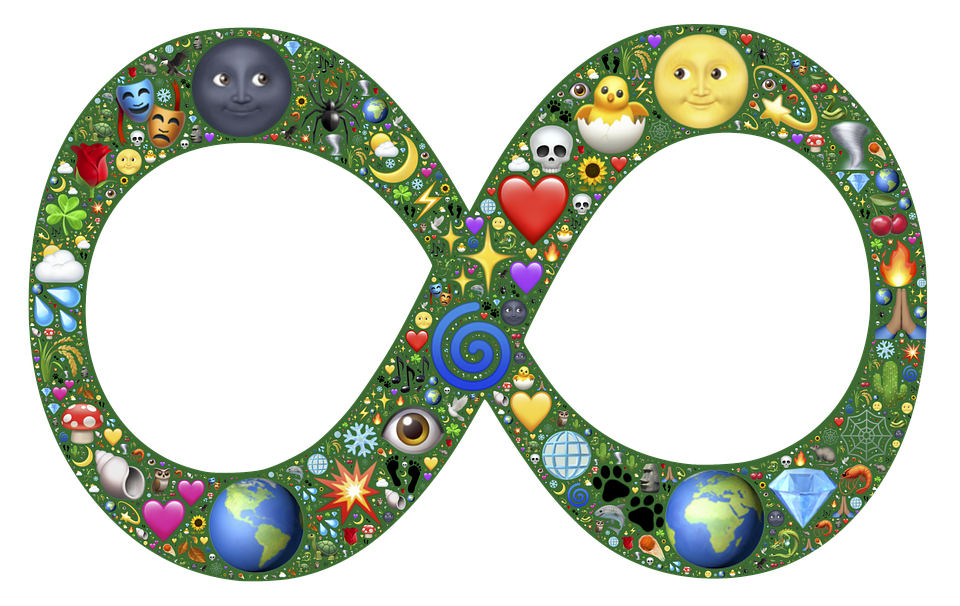 We live a magical world where the strangest and simplest of ideas can make amazing and everlasting changes to our lives if we are open and unafraid to believe in something new and most importantly, ourselves. 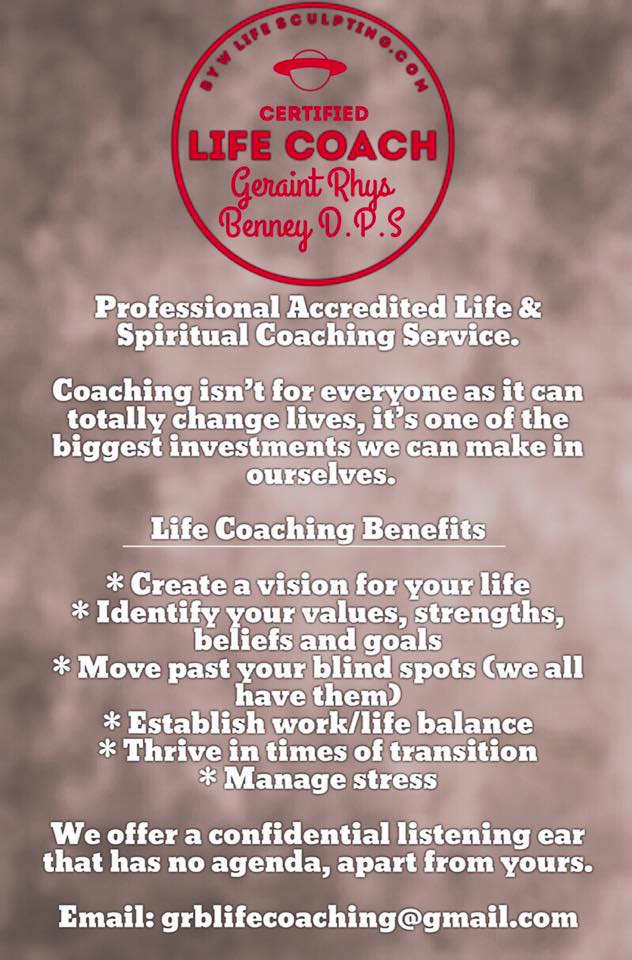