Truth saved my life, It woke me up to the hidden secrets. That the world was not what I thought and stopped me being afraid.

By Jane Amanda - The Sovereign Women

In the year 2020 my whole world changed, at first it was for the worse. But now it has set me free, this is my story I want to share with the world.

Truth Saved My Life Its A Great Awakening

Living In Fear This is How It All Began

So I have now been locked indoors since DECEMBER 2019. As the worlds most deadliest virus, the covid virus swept the earth, I lived in fear. After going shopping, I used to wash all the items I had bought from shops before putting it away in my home. I would even get in my car to drive across the road to my daughters, just incase! Then I would stay locked in my car until passers by were clear, only then would I feel comfortable to get out of my car. My daughter would open the door and shout to me “mum it’s clear” Its safe to come in!

My daughter is the only place I would visit, so that was as far as I used to go. I’d thought, I had got so much better as before I would not leave house. Now, I was leaving my house to get into my car as fast as I could so that I could get across the road… Wow this felt good.

Fear was till getting the better of me, I still wasn’t bringing in my post from the outside mailbox. Why?we were all advised leave parcels outside to reduce risk of bringing contamination. By our government on mainstream Tv and in the newpapers, let them air, they said! So I did… I NEVER TOUCHED MY POST BOX UNTIL SUNDAY NIGHT. All Gloved up in the dark i would gear myself up to retrieve the post that was rammed into the box. 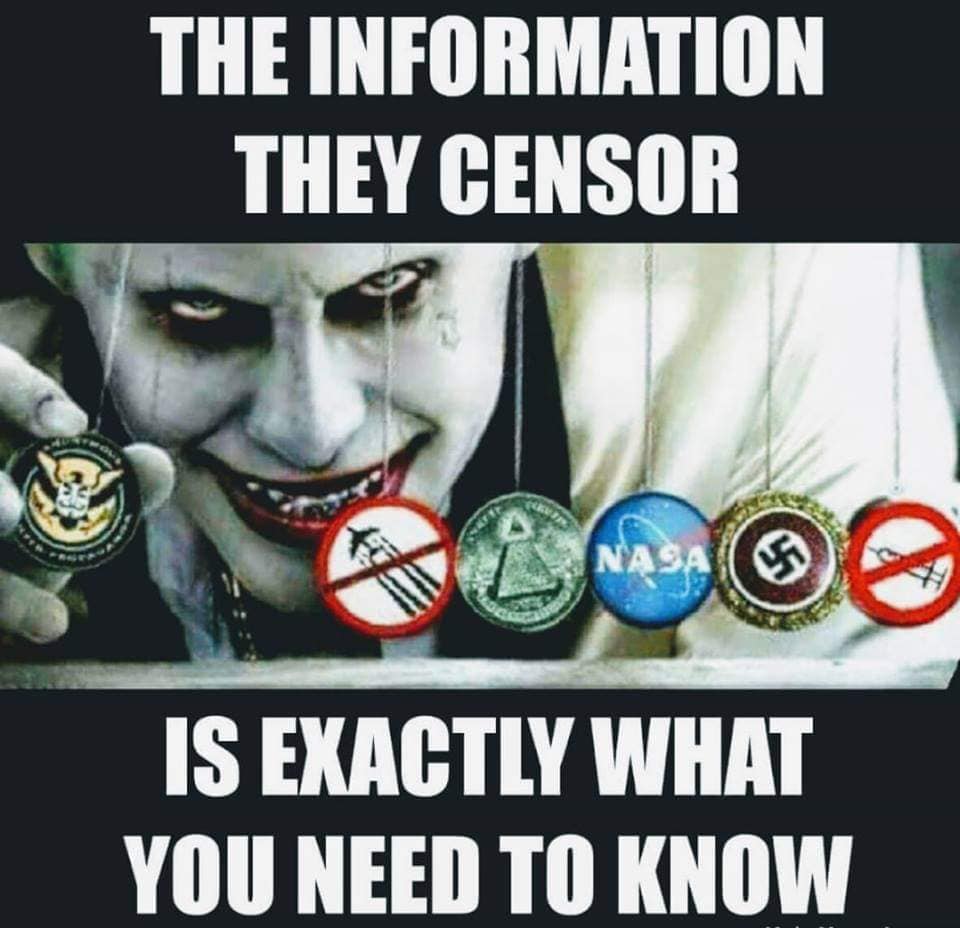 My Daughter went through hell, due to me being so afraid!

Then in June 2020, my daughter was called to work, as the lockdowns had been lifted to a degree. I had to get across the road to go look after my grandson. I’d already done this a couple of times by now and I used to say to my daughter, go get shower go get changed as soon as you come home.

Don’t come over to my house straight from work go home get bathed first, leave shopping on doorstep don’t come in go get shower hair wash and get changed.

Looking back now, my daughter went through hell when I look back.

Truth Set Me Free I Was Suppose To See That Video

Fate! That video changed everything

So my daughter left for work and i was babysitting. Passing the time, I was scrolling through fb for latest news. Then! I came across a video that was being shared. First impression, I thought who the hell us this nutter! but i continued to watch the video, omg I watched it at least 4 times before my daughter returned home.

I watched it and it brought me to tears, crying I thought OMG YOU FOOL YOU’VE BEEN SO STUPID. The penny was finally dropping I was starting to see sense, I had been duped!

My daughter came home I said “NO DONT GET CHANGED DONT BOTHER JUST LISTEN TO THIS”. By this point my daughter was looking at me strangely, as I usually got through the whole get washed thing! 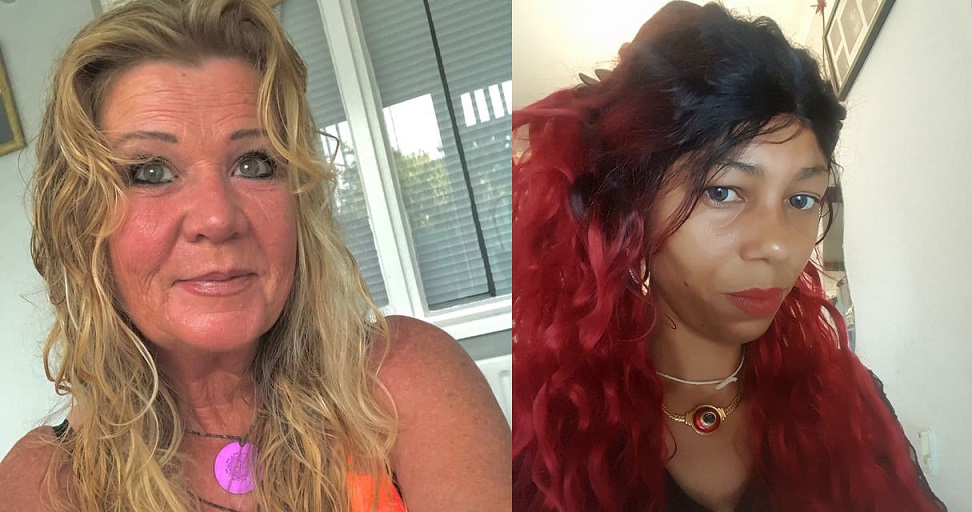 She Saved Me By Speaking Truth

The video was AWAKENED LIGHT  She is the lady that saved my life. I thought omg this makes sense… I’ve been so stupid so paranoid so wrapped up in fear for a HOAX…

So … I began to make changes, we planned to go to the shops, we went to the range. I was not ready, and I had a complete melt down it was pure panic because I had not been out in such a long time. I had to do this,  I made sure each day I went out I walked I smiled I went further and further until one day I decided to research further which is where I found my love for common law. 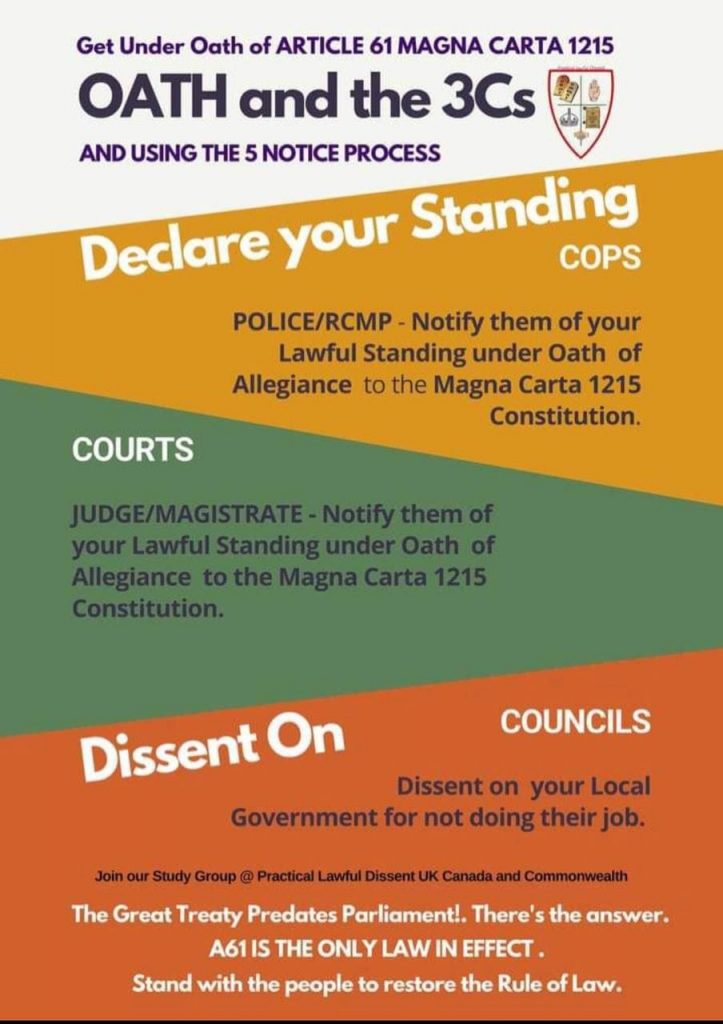 I went under Oath in November 2020 last year? I researched further and I became me I AM FREE I HAVE ALWAYS BEEN FREE BUT I DENIED MYSELF OF LIFE.

Awakened Light, is my world I have followed her throughout and learned so much, about allot of things. I’ll always be thankful to her because she SAVED MY LIFE. As you know we were due to do a live because it’s vital that people hear my story and think about things.

To those of you not NOT AWAKE THOSE OF YOU TESTING AND TAKING THE ……… “Hey” … don’t allow your life to be controlled with fear and conforming to the lies. Research go find the truth and become YOU again… because let me tell you! I would have been like many running for tests or worse ACCEPTING MY NOW 3 invites for the sauce!! Oh and I went one better that that.. 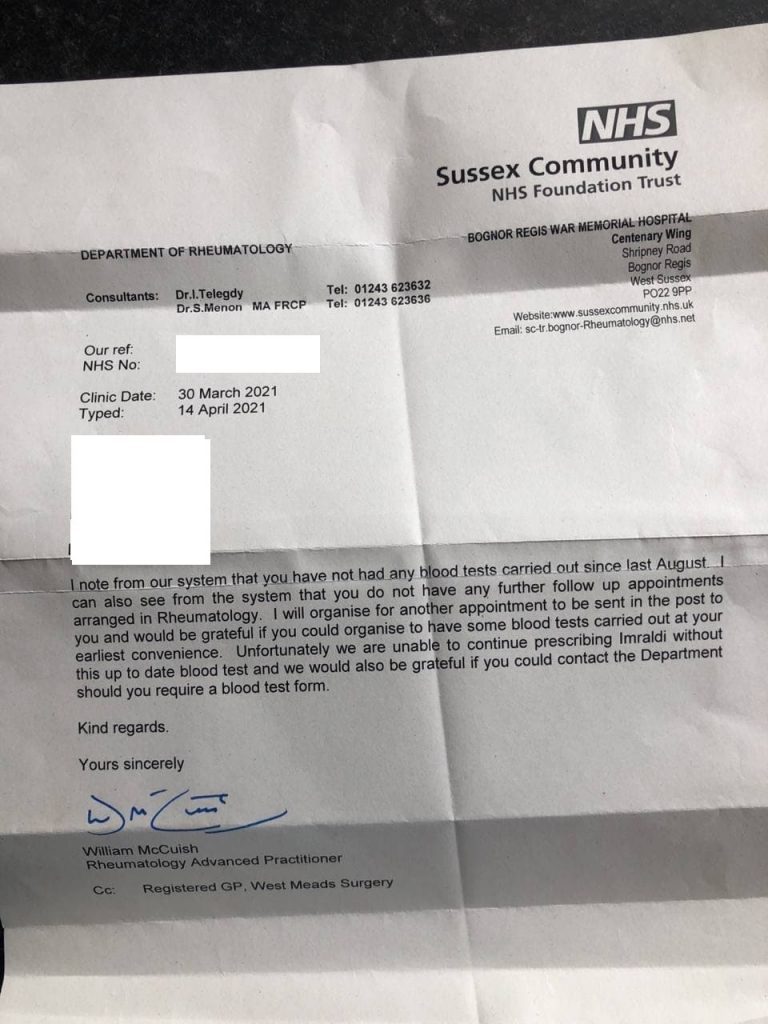 Food Can Heal You

I stopped all my MEDICATIONS IN JUNE. destroying my injections, I came off of blood pressure tablets that I’ve been on for 11 years! I changed my diet to plant base foods.

Even growing my own organic foods,in my garden! I struggle some days if I’ve overdo things… that’s natural and I’m no spring chicken! But I do my best I stay as positive as I can.

I AM FREE AND I WANT TO HELP YOU REALISE THAT, YOU TOO ARE FREE AND HAVE BEEN SLAVES FROM BIRTH, HIDDEN FROM YOU. YOU WERE PUT INTO BONDAGE 2 BIRTH CERTIFICATES. PLEASE SHARE MY TRUTH PEOPLE NEED TO WAKE UP ❤️

GET IN TOUCH WITH JANE
Spread the love