UK Biggest Economy Crash 300 Years Is Heading Our Way, But WE Are Not Alone. This Will Go Global Taking Out All The Countries Within The Central Banking System.

Leaving Billions Unemployed and Bankrupted. New World Order Is Here, But No One Can See It. Technocracy 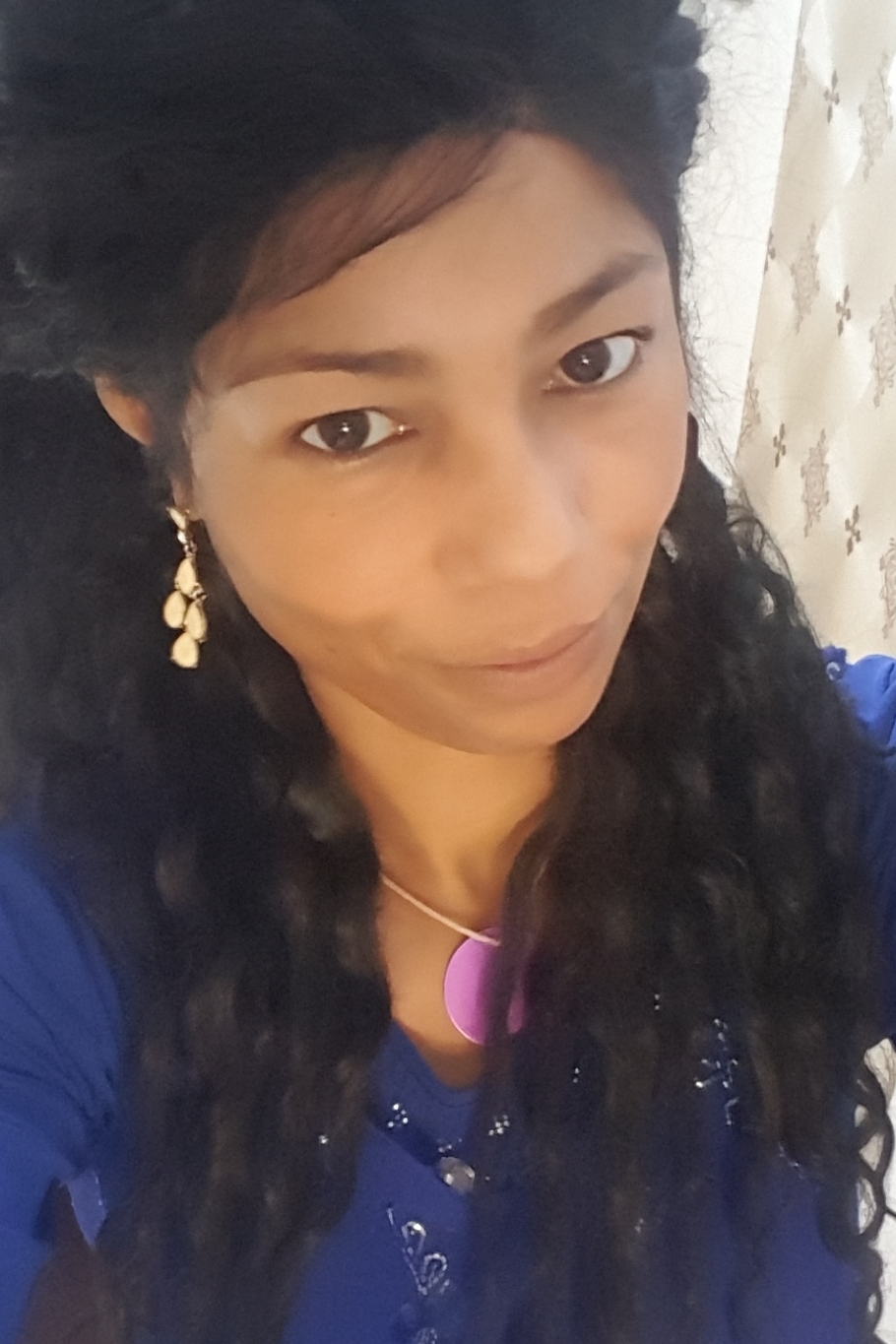 Some would say its the corona virus, whilst others would say its all by design to force the new world order and the one world currency. Making funds and resources unavailable to those who refuse the rfid chip and the vaccination.

The perfect situations to bring everyone to your table rich or poor young or old. After all we are at the end of the book, with a few surprises yet to come.

Fears Rises In The Background 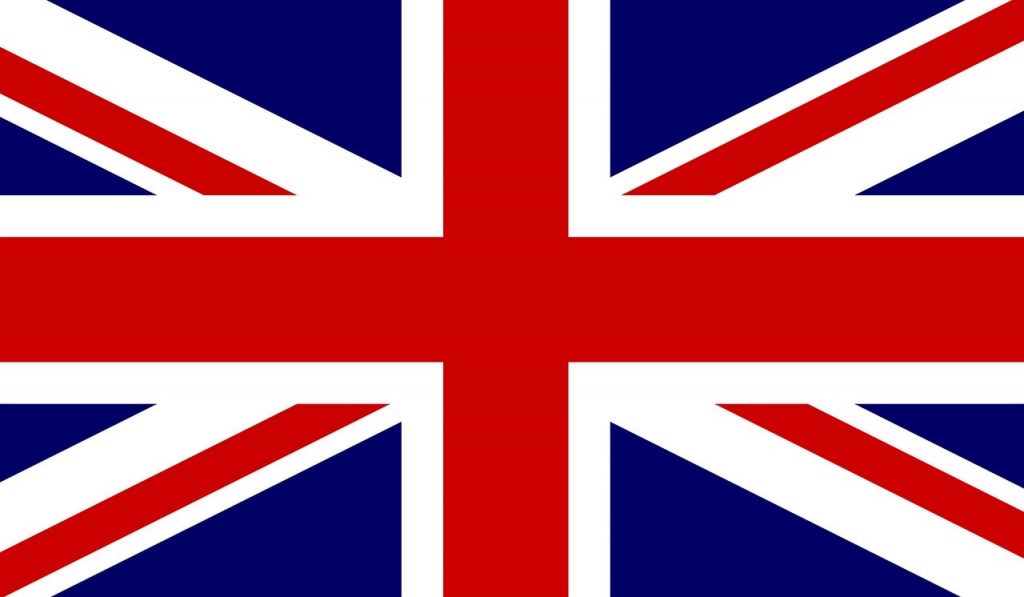 The central bank said on Thursday, that the British economy could shrink by 38% this year. That would be the biggest annual contraction since a decline of 15% in 1706, based on the bank’s own best estimate of historical data.

Governor Andrew Bailey said it would respond as necessary to support the economy as the coronavirus threat evolves. but never mentioned anything about additional stimulus measures.
The Bank of England said, in a report, that GDP contracted by 3% in the first quarter of this year and would fall by as much as 28% in the second quarter, leaving the economy about 40% smaller than it was at the end of 2019.

The Central Bank, cautioned that its forecast, which assumes a gradual easing of social distancing measures and “very significant” monetary and fiscal stimulus. depends on the “evolution of the pandemic, and how governments, households and businesses respond.”
And the bank warned that it’s more likely to have underestimated the scale of the economic crash than to have overstated it.
I believe that is all by design and the ones trying to make sense of it, are clearly out of the loop. Or they are just misleading people, so they have a little hope, always add the touch of hope, when you are deceiving the masses!
The Current conditions are unprecedented in our lifetime and all forecasters are struggling to make out where the economy stands now, never mind what happens in future.

Whats Being Done If Anything? If This Is Not By Design?

Some European countries have taken small steps to reopen their economies. As the region is slammed by the worst economic shock since the Great Depression.
The EU economy will shrink by a record 31.5% this year, and the drop could be even steep across the 19 countries that use euros.
Bank of England has already taken some steps to counter the economic shock caused by months of lock down measures and lost production. They slashed interest rates to a record low in March to 0.01% which almost balanced the Federal Reserve which is at  0%.
This is dangerous for our economy, as if it balances your 1000 pound just became worth 100 quid!

If the corona virus continues to take over our lives, and the government keep extending the  lock downs and restrictions. Such as social distancing and shopping restrictions, then much more than £200 billion could will be needed.
The New World Order Is Here This Was Planned IN 1982 Time To Wake Up And Start Researching.
The Great Awakening Enter With Caution Red Pill Blue Pill Time?
Spread the love