That is the reason men and women act and behave in radically different ways.

Learn how to understand your partner better and save your marriage 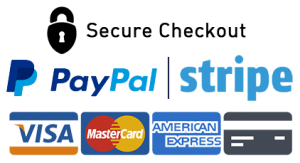 That is the reason men and women act and behave in radically different ways.

Now, while the truth is that nature itself has ordained us to be different. Which means our behaviors are characteristic of the gender that we belong to. It is also a sordid fact that this can create a lot of problems. There are several instances in which men and women do not understand each other, due to which there are disagreements and arguments between the two. Even leading to drastic steps such as breakups and divorce.

Now I wish to tell you, yeah!

I’ll teach you the tried and true and proven techniques in this e-book which you are able to learn and employ immediately to better your love relationship and even your marriage!

Defeating Divorce
Understanding The Opposite Sex And Saving Your Marriage 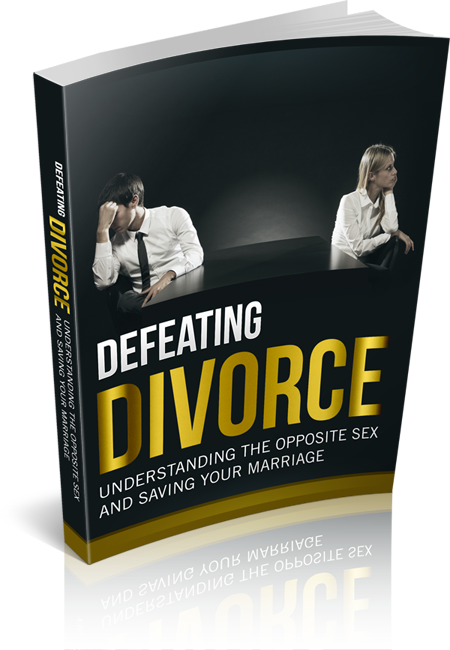 Be the first to review “Defeating Divorce Staying Together” Cancel reply